Richard Braham graduated from the Western Australia Conservatorium of Music in 1989 with the most outstanding graduate award. Soon afterwards he won the Syd Donovan Award for achieving excellence in music as part of the Western Australia Citizen of The Year awards.  In 1990 he was awarded one of three places at The Royal Northern College of Music, Manchester, England for the Postgraduate Diploma Course in Advanced Music Performance. 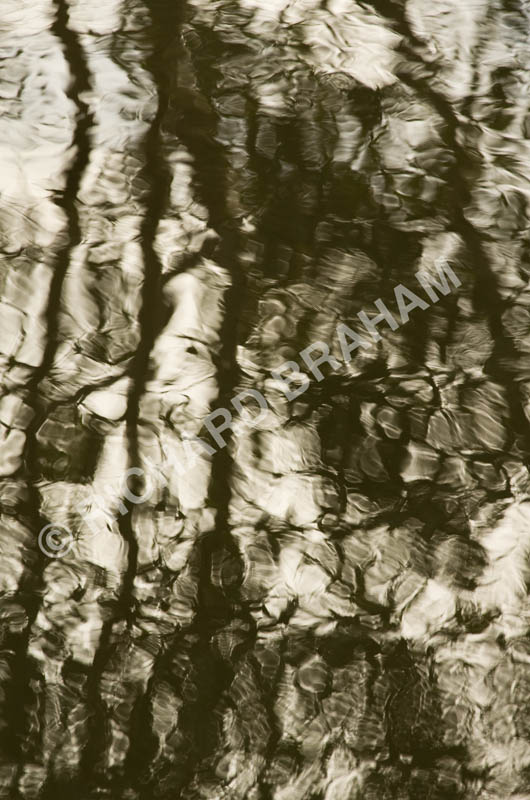